And rightfully so with all the trolls, extremists alt-right, fake news, spreading hate an fear on our social networks.

But I remain absolutely optimistic.

We need more voices not less in times like this. Imagine if we only had a few sources to turn to. Only a few publications. Only a few television channels.

Instead we all have the power to defend those that need it. To help those that can’t help themselves.

I see these these positive moments in my feed all the time. A kind word or a helpful moment of compassion.

And sometimes you see a miracle. It happened with the ACLU historic crowd funding.

And last week was yet another example. It all started with this tweet by Jerome Jarre. A public cry about the tragedy in Somalia.

And then it took off from there.

Shortly after that tweet, Jerome was able to convince Turkish Airlines to provide a plane to bring food to Somalia. But now they needed money to buy food and supplies.

Jerome launched a campaign on GoFundMe along with his friends Casey Neistat and Ben Stiller to raise funds.

People spread news about the campaign on Twitter and Facebook. Other vloggers created supportive videos. And in a few days they did it. Donations are now over $1.6MM and growing — coming from 104 countries and the average donation is $28.

It’s easy to get discouraged by what’s happening at times but people are making a positive impact every day in their communities and around the world.

Don’t lose hope in our social platforms. They may not be perfect but they keep us connected to each other.

And that is a very good thing.

Days are getting longer now. March 2017.

There are seemingly countless vital issues as a result of a Trump White House with education, the environment, and civil rights.

But today I want to talk about two things: healthcare and immigration. I believe these two topics are connected and represent a choice we need to make as a nation.

First, let’s talk about immigration. It wasn’t long ago when Republican leadership were on the record and opposed to a Muslim ban (here and here).

Yet, post-election we have the GOP leadership support the Muslim ban along with extreme hateful rhetoric.

Thankfully the courts have remained vigilant and have ruled against the White House ban twice.

Now let’s consider the healthcare debate. The GOP wants to cut taxes for the wealthy, cut Medicaid and increase costs for those that need it the most.

In my heart, there is a strong and deep connective tissue between immigration and health care. What kind of nation do we want? Do we want a nation that doesn’t care about humanity and doesn’t care about those that are hungry, sick and in danger?

I’ll end this post with a short video from Congressman Joe Kennedy III in response to Speaker Ryan’s description of the repeal bill.

Blood Under My Belt, The Drums 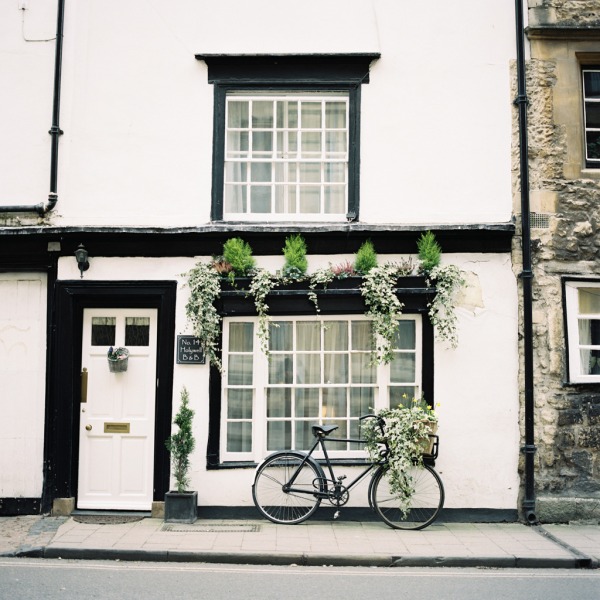 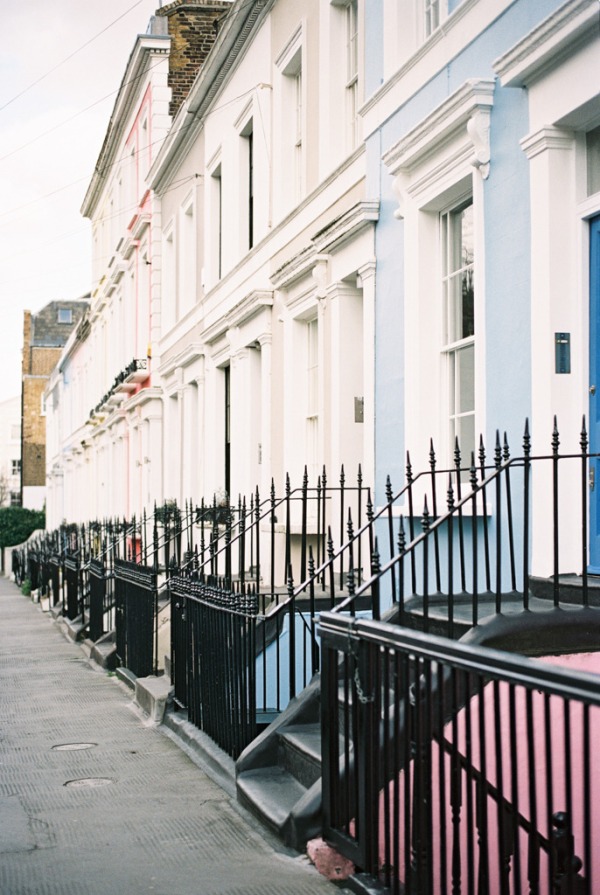 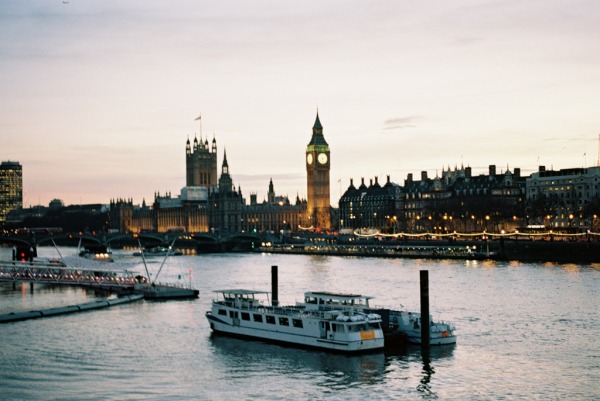 Our oldest daughter is a senior in high school. She is heading off to college in the fall and I’m getting quite sentimental with each passing moment. I mean, I am immensely happy for her but I am sad for me.

So I planned a trip for the two of us. A week in England. We spent most of the trip in London. But we also made a few days trips outside the city. One day we went to Oxford and then later in the week we drove to Brighton and explored a bit of the south coast.

England is a wonderful country. So much history, tradition and beauty.

I am so grateful we were able to make the trip together.