This Will Be Our Year, Foo Fighters (original by the Zombies)

As I mentioned in my last post, I started a new 365 photography project on December 1st and so I am thirty one days into this daily work. I have the first two weeks worth of photos back from the lab which should give me enough photographs to publish each day, starting today, without missing a day.

It’s already been interesting so far, especially the commitment to shoot this entire project on black and white film. I like the idea of working on a single body of work for the entire year.

The new blog is called bijan365 and it’s built on Tumblr.

Thanks for following along on my blogging journey all these years.

Update, 1/26/20. I’m sorry. But I deleted the 365blog and decided not to pursue this project. I have another photography project I’m pursuing and I can’t do both of these.

I have been journaling more this year — not every day be any means but more than in past years. So it’s a bit easier to look back and scan the pages of my handwritten scribble and get a sense of the year.

And like other years, 2019 was filled with ups and downs. Good days and bad days.

But it felt as a whole, a healthier year. A year that felt more in balance and without less thrashing during the bad days.

We are going through some big changes on the home front. Our oldest is in college and next fall, our middle child will head to New Orleans to begin her college journey. So at home, we will be 3 instead of 5 every day. And that will bring about a whole new experience for sure.

I keep making photographs with mixed emotions. Just like my personal life in 2019, my photographs were a mix of good ones and bad ones. I try not to let the bad ones break my desire, passion and confidence.

I decided to start a 365 photography project. I’m did one a few years back and missed several months of daily photos along the way. I wasn’t happy with the project and took down the blog that hosted the work. I’m hoping this time I can really stick with it. I started it a few days ago, specifically on December 1st. I’ll start sharing them on a new blog starting on January 1, 2020. A new photograph taken each day on an old Leica camera with black and white film.

I suspect there will be good ones and bad ones.

And the beat goes on.

Last month, I made a return trip to Paris. I am not sure there is a more beautiful place than Paris in the fall. The air was crisp, the leaves were turning and seemingly everyone was outside.

This trip was brief like my summer visit and also work related. More on that subject in a future post. But I did manage to get out a few hours each day to make some photographs.

One highlight was randomly bumping into my friend Joe and Andre Wagner in the Marais. 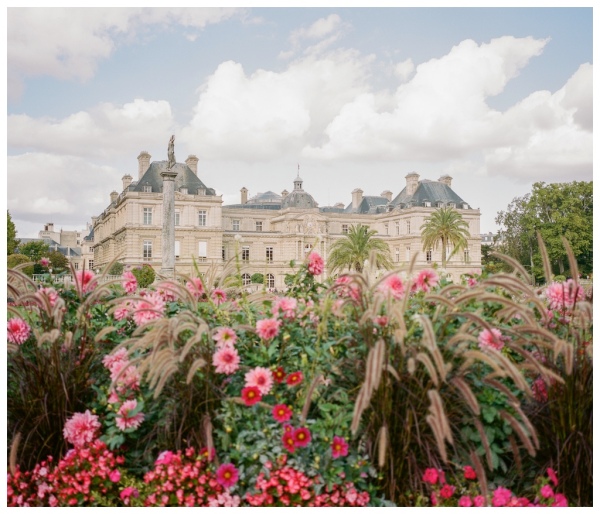 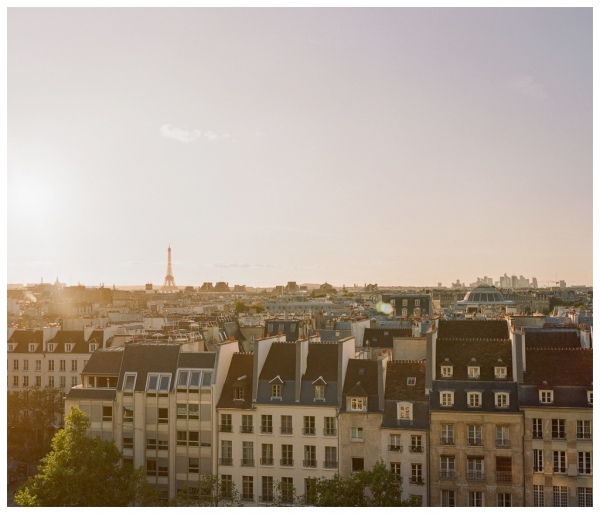 About Today, The National

I wrote down some thoughts back in 2011 about government regulation of technology. And looking back, I stand by that post.

But I wanted to spend a few extra words due to the recent Access Act proposed by Senator Warner and others.

My friend Fred has an interesting post on this topic as usual. Fred likes the approach outlined and has some suggestions on how to make it stronger.

I do like the idea of portability and data ownership. For example, I should have the ability to easily take my photos from Facebook or IG and move on. I know Flickr made this task nearly impossible and always bummed me out. It’s wrong.

But believe there is a distinction between data ownership and everything else. I need to consider topic some more — but my initial thinking is regulating how these service work with each other is not useful or even necessary. In fact, it may be harmful to consumers.

Take Senator Warners example about AOL AIM. First, I just don’t believe AIM would have remained dominant if the government didn’t act. Just look at AOL’s track record for innovation, even in those days. Also consider MySpace for yet another example. A walled garden that was massive but didn’t innovate, declined and died.

Further interoperability doesn’t necessarily always help the smaller company either. Facebook is cloning Snapchat every chance they can get. Snaps only chance is to keep creating and making Snapchat a more compelling experience on their own (it seems to be working btw). Can you imagine if the government forced Snap to interoperate with Facebook Messenger. First, it would be a horrible user experience and second, it would hurt Snapchat more than it would hurt FB.

(Related point. I deleted my Facebook account earlier this year and haven’t looked back. I’m so happy that Facebook can’t find a way to message me elsewhere)

But ultimately I believe in software innovation and remain optimistic that startups can out innovate. It happened in operating systems, it happened in the browser wars and it will happen in social media.

The beat goes on.

Lauren and I went to see Bon Iver earlier this week in Boston. It was absolutely magical.

The off season Nantucket is so quiet and peaceful. I made these photographs a few weeks ago. 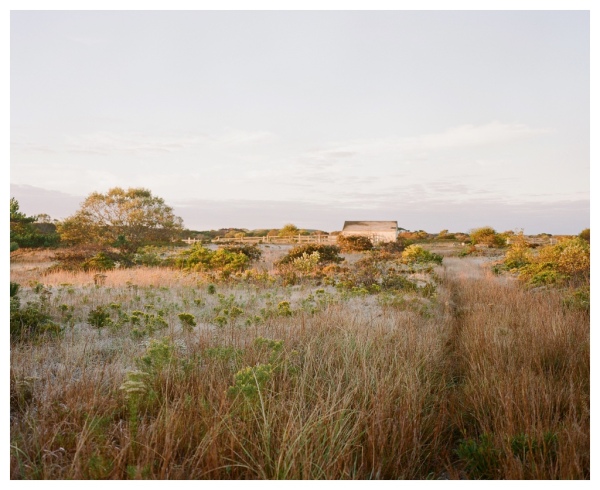 (All images made with a Mamiya 7ii and Kodak Portra 400 film, developed and scanned by Richard Photo Lab)

Just two American Presidents have been impeached and one resigned before impeachment. It’s a heavy and somber moment for sure.

I listened to the Daily podcast this morning and it is clear a recent Washington Post op ed by seven moderate freshman Democrats (from purple districts) was a powerful influence on the Speaker’s decision to launch an Impeachment Inquiry.

Our lives have been defined by national service. We are not career politicians. We are veterans of the military and of the nation’s defense and intelligence agencies. Our service is rooted in the defense of our country on the front lines of national security.

It’s a well written piece and a highly recommend reading it.

There is a great deal of talk about how this impeachment inquiry is going to energize the Trump base. This has always been true but the press is forgetting to mention a critical issue. Namely, Democrats took over the house with a an energized blue wave of moderate and progressive voters demanding checks and balance on a rogue President.

Finally, I would like to encourage all of us not to lose interest and energy while some in the press and Republicans make a circus out of all of this. It is extremely serious and important. And we all have a role to play. Call your elected official. Educate your family members. Talk to people in your community. Use your voice and be heard. Donate and volunteer.

This is our country. It’s time to be a mother fucking patriot.