As users of technology we are accustomed to the new version being substantially better than the previous version.

The TV that hangs the wall in our family room runs laps around the first HDTV we purchased. The latest Google Nexus phone is substantially better than the previous one. The same is true for the iPhone 5s. The same is true for latest Macbook Air. The price tends to hold and the capability of the device goes up.

Technical innovation is a thing of beauty. We’ve all seen it first hand.

Except when it goes wrong, or not as intended.

I remember how smooth and elegant Microsoft Word used to be on the Mac. These days I can’t tell you the last time I fired up MS Word. It has become so bloated and cumbersome. It’s been years since I’ve installed it on my computers.

A few years back I picked up my first rangefinder and haven’t looked back. It is a style of photography I have grown to love.

My first Leica was the Leica M9. I can still remember the day I opened up the box and mounted my first Leica glass. Everything about that camera was extraordinary. It is a small, discrete, full frame, Leica rangefinder compatible with legendary Leica M lenses.

The Leica M9 craftsmanship is something to behold. It’s fit and finish is not found in any other digital camera. It feels so good.

But as technology enthusiasts we always seek more. So about four years later, Leica *finally* introduced a successor to the M9-P. It’s called the Leica M. They are sold out most places as Leica enthusiasts flocked to the new model. I’m included in that bunch and picked up one of the earliest models. I was beyond eager to see what Leica could give us that would beat out the M9.

I’ve been using the new M since the end of August and blissfully enjoyed and explored all of the new features.

But then this weekend, I saw the old M9 on my shelf. I picked up it, slapped by Leica 35mm Summilux f/1.4 and slung it over my shoulder and headed out.

The M9 can be noisy in low light conditions. The low res LCD is a joke. The shutter is noisy. Sometimes it even freezes up and I have to pull the battery to get it going again. It can’t take video. Mine is beat up a bit and you can see the brass under the black paint.

But I love that M9. I love it in many ways more than the brand new shiny M. The controls are plain and simple. The UI is plain and direct. It’s lighter and more compact. Photographs with the old sensor have a special, unique quality that is simply lost on the higher resolution new M.

It’s not every day the old wins out over the new. And at some point, there will be a new camera that will take my breath away again. But for now I’m back to shooting with the M9 while the new M rests on my shelf.

It was one of those wonderful mild winter days in New York City today.

I’m really loving our NYC office. We opened it up last summer and it’s so great having our own place here.

In between some interesting meetings, I was able to walk around and take a few photographs in the hood. 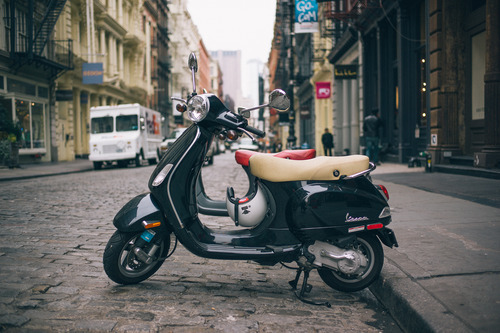 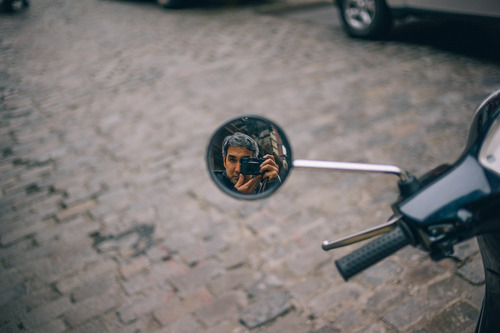 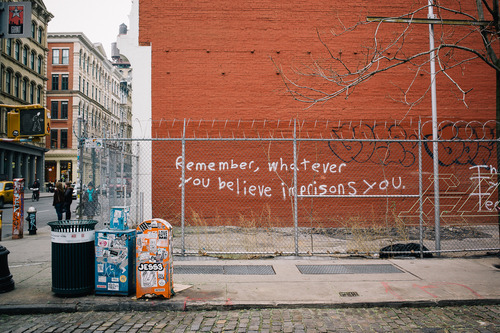 David and I made it up to the roof of our building. 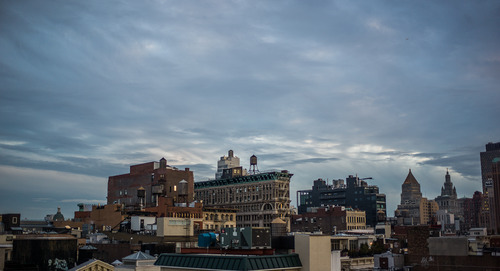 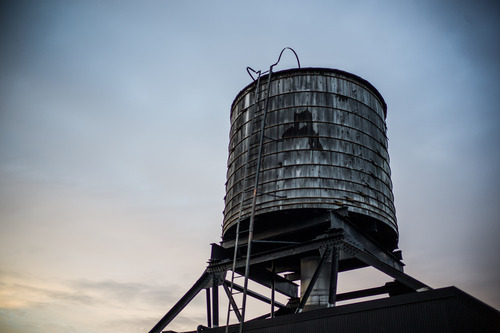 After dinner I went over to Dumbo and practiced some long exposures.

Using a tripod with a small aperture and long shutter times doesn’t feel natural to me. Still have a lot to learn but it’s fun trying to figure this out. I didn’t frame this shot very well but I like the light beam from the ferry moving under the bridge. 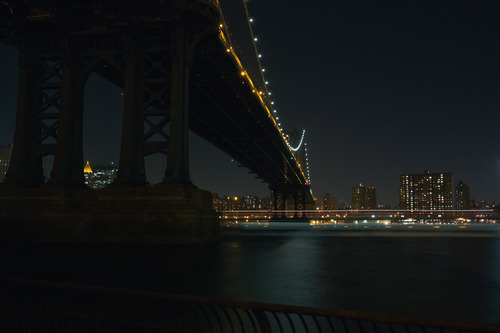 Brooklyn is such a special place. I wish I had more time. Look forward to getting back soon.

(all photos taken with a Leica M9 and a 35mm lens)

We took the kids to see Santa last night. Nice to see they still love it.

It was one of those fall days. The weather turned warm from a bitter chill this morning and we spent the afternoon on a family hike.

Made it to James soccer practice today 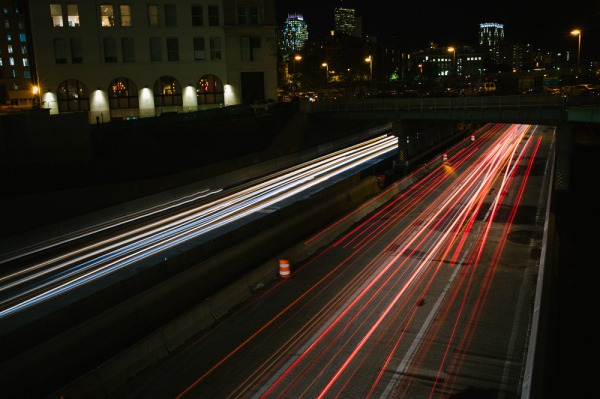